For many years, Faith & Hope formed a pivotal part of the Manchester music scene through our founders (Neil Claxton and David Wood) having the visionary A&R and business skills to sign tracks that featured artistes that were – or would become – household names. We had a string of charts hits including a 2008 number 1, and you can find Faith & Hope music on major hollywood films, the adverts of world leading brands, and TV programmes globally. 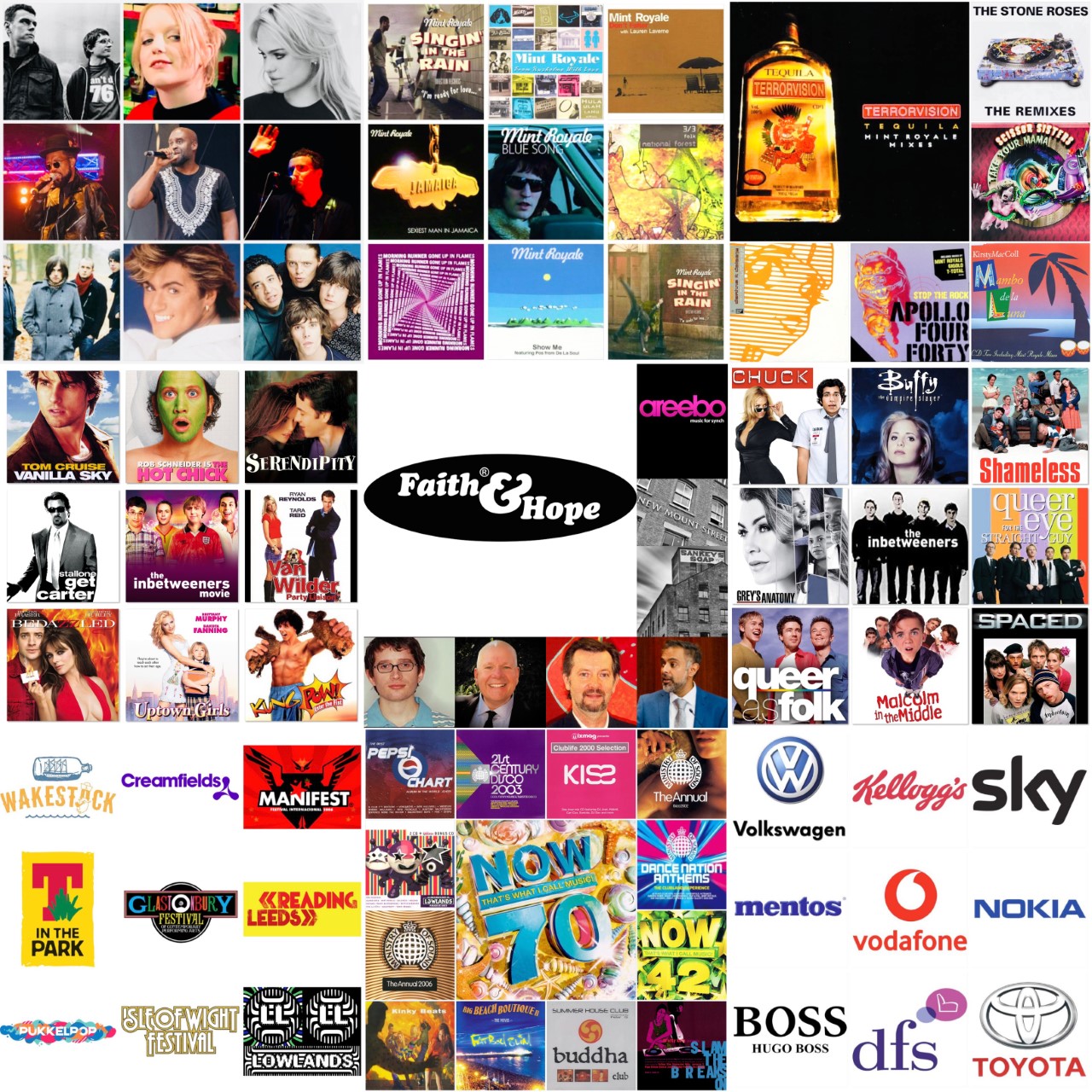 With an ethos of honesty and realism, Faith & Hope’s artistes varied massively in style, but all fell under the banner of ‘alternative pop’ and we became one of the few UK independents to enter major licensing and joint ventures with most major music companies including Universal, EMI, BMG, and Sony. In 2004, The Manchester Evening News said, “Manchester’s Faith & Hope Records are already, tangibly, the most successful label in the city”. [MEN article] 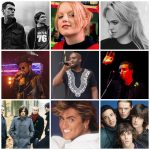 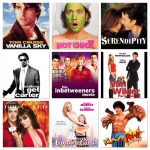 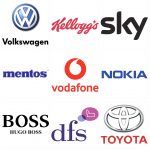 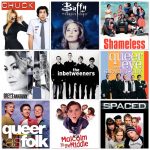 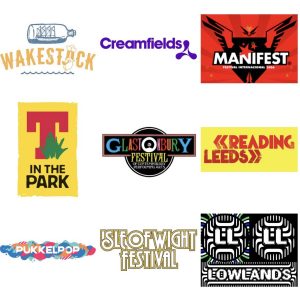 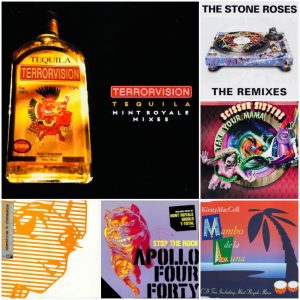 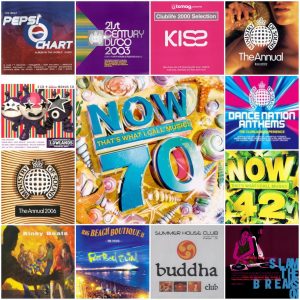 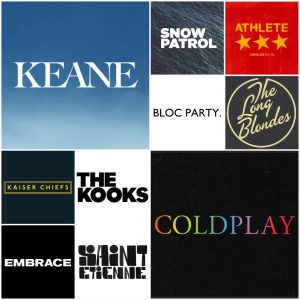 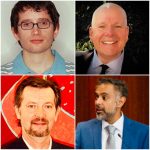 Faith & Hope Records Limited was established in 1997 by Neil Claxton (founder, director and head of A&R) and David Wood (founder and chief-executive officer). The year later, Amul Batra (general manager) joined the company; and in 2002, they were delighted to welcome Doug D’Arcy into the company as an equity shareholder.

Listen to Faith & Hope’s tracks and albums and read more about us at the Independant Newspaper’s Label Profile on Faith & Hope.

Although Faith & Hope ceased signing and releasing new material in 2007, today, we continue to work our back catalogue.